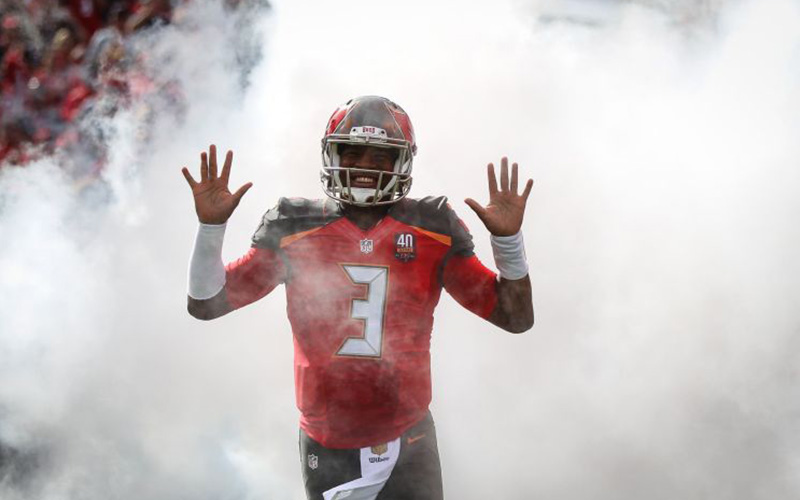 Commish is a "never say never" kind of guy, but we'll never see another survivor year like 2015.

When last year's pool lasted a full 19 weeks, and you add more than 1,000 people to the mix, what do you expect? The pool ending in Week 11?

Week 2 will forever be remembered as The Survivorpocalypse. Six of our top seven picks lost. The Bucs, Raiders, Jags, Browns, and Dumpster Fire won IN THE SAME WEEK.

Scores of pools around the nation actually ended in Week 2.

Think about that. You get a bunch of people together with the sole goal of picking one NFL team to win its game each week, and not a single person can start with two correct picks.

I imagine our collective exasperation being similar to what Packers fans feel every time its 4th and short and the camera pans to McCarthy.

After 1,897 of the 1,995 remaining people dropped out - 95 percent! - Commish was left to find a fitting descriptor. I mean, this was clearly the darkest day in NFL survival history.

Nothing was good enough, massive enough, destructive enough... until something was. 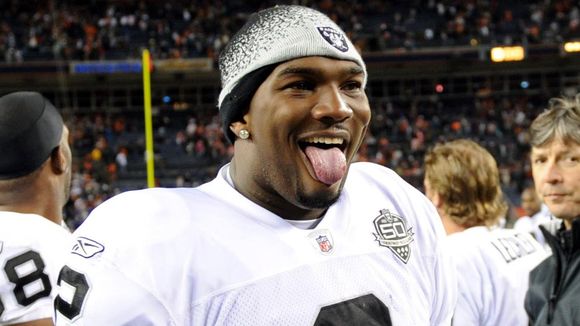 He may never have produced anything of value for the NFL, but bless his heart (with astronomical potential), JaMarcus gave BFIG the proper word to describe that week.

And if Week 2 was JaMarcus, than the entire 2015 season was Jameis. The Bucs and their rookie quarterback wreaked absolute, unprecedented havoc on the pool thoughout the year.

After losing by 28 to the league's worst team (Tennessee) in Week 1, knocking out 46 people, Tampa became the first team to knock out more than 1,000 people in one game when the Bucs won at New Orleans in Week 2. That would have been enough, but no. No, no, no. In Week 8, the Bucs knocked out 27% of the remaining title pool by beating Atlanta, and they wrapped things up by knocking out one of our final three title belt combatants in Week 11.

And yet, amid a season of heart-pounding survival darkness, one man rode the damn kiddie coaster for three months.

In Week 1, Flacco was picked off in the end zone to preserve Denver's 6-point win over Baltimore. This image coincided with the last drop of sweat Phil Dorjath produced for 11 weeks. 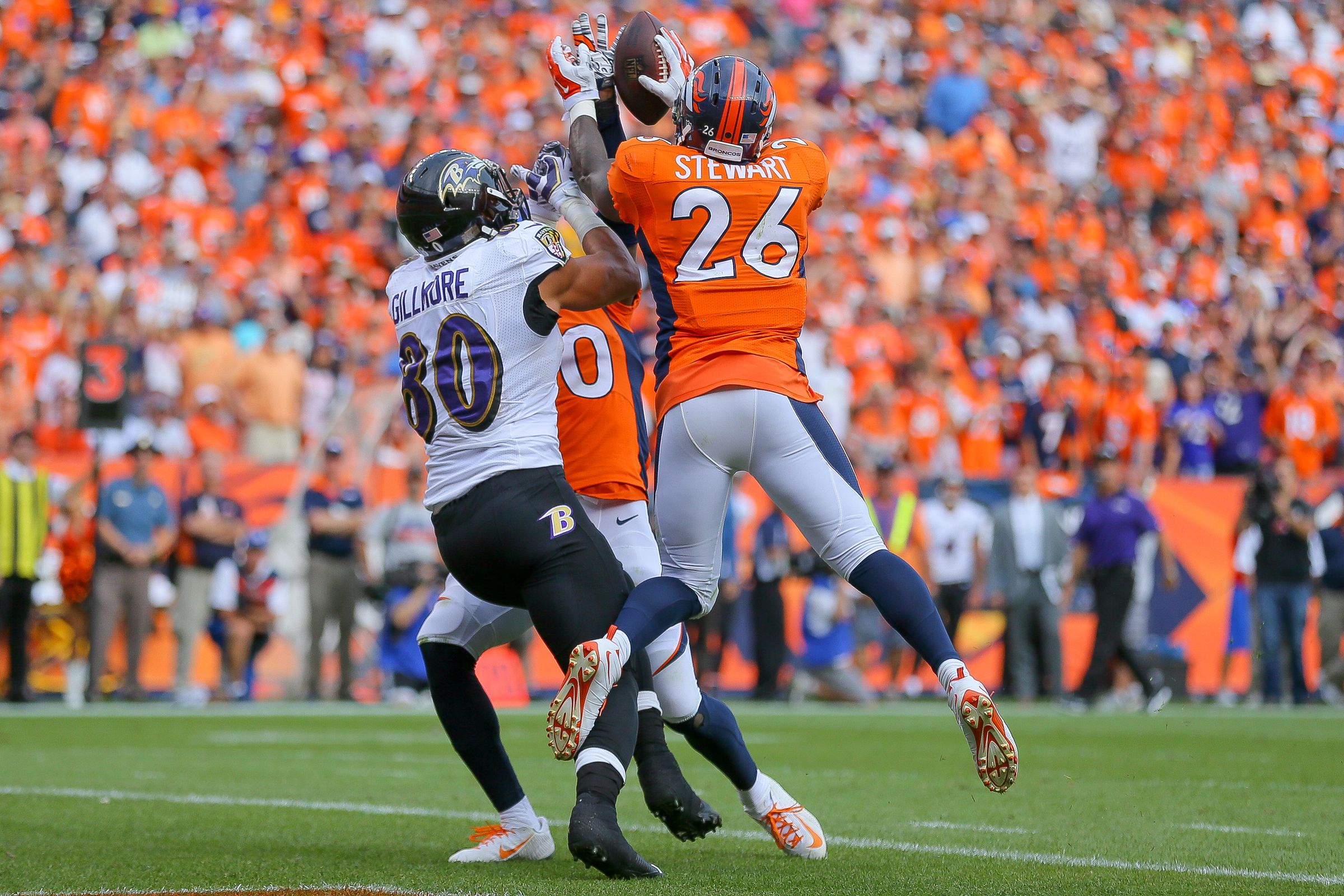 2,271 of us may have been scarred by BFIG 2015, but Phil Dorjath stands as proof that survivor glory and a shiny title belt is always just one unconscionable hot streak away.

This was so far out of hand that I didn't even bother publishing margin-of-victory standings like I have in previous years. After his Week 1 close call, Phil's next 10 wins came by an average of 19.7 points. His +203 total margin of victory doesn't hold a candle to our record (Anthony Walker's 290 in 2014), but Phil's 11-game pace would have put him over 300 for the season.

The "4th Quarter New York Giants" Survival Surrender Award: The 46 people on the Bucs in Week 1

Cheering for Jameis when his team is getting smoked is most definitely not fun, but taking home a BFIG award is! The Titans (!!) destroyed the Bucs by 28 in Week 1, giving Jameis-backers the distinction of having BFIG's most below-water total. In other news, Lovie, c'mon man.

Somehow, only four people picked Arizona, at home, over the 49ers in Week 3. If that game happened in Week 16, the line would be Cardinals by 17. Fittingly, Arizona won by 40, making it the biggest survival blowout of the year.

In Week 2, 1,037 people picked New Orleans to beat Tampa. One man picked the Bucs; his name is Dale Lancaster. There are only three options here: 1) Dale lives in the future; 2) Dale is Ryan Thurlow's twin, separated at birth; or 3) Dale lets it ride way longer than any of us are willing to stomach. The answer is likely No. 3, because Dale Lancaster takes mammoth risks and WINS. Never change, Dale. Never change.

The Moxies finished 4-2 this year. (Yawn.) The Moxies ALMOST ALWAYS finish above .500. This was our second-straight .667 winning clip after last year's 6-3 performance. Only in 2011 did we finish without a winning record (1-4).

The Bucs were downright inhumane to BFIGers this season. After looking like a complete trainwreck in Week 1, losing by 28 to the league's worst team (Tennessee) and knocking out 46 people, more than 1,000 BFIGers picked Tampa to lose at New Orleans in Week 2. We know how that went. Then, in Week 8, Jameis and Co. knocked out 27% of the remaining title poolers by beating Atlanta. The Bucs finished their fine, fine season by beating Philly in Week 11, knocking out one of our final three title belt combatants.