Brothers and Sisters of the White Laces,

At halftime, the texts and emails began. "No f***ing way this is happening," you said. After three quarters, the conspiracy theories emerged. "What is this guy's REAL name?" you asked.

When the game clock read all zeroes, the previously 0-9 Jacksonville Jaguars on top, there was shock and disappointment, yes. But mostly, there was unparalleled, stupefied admiration for one man's Moxie-riddled coup.

Ladies and gentlemen, Ryan Thurlow: The newest member of the BFIG Hall of Fame. 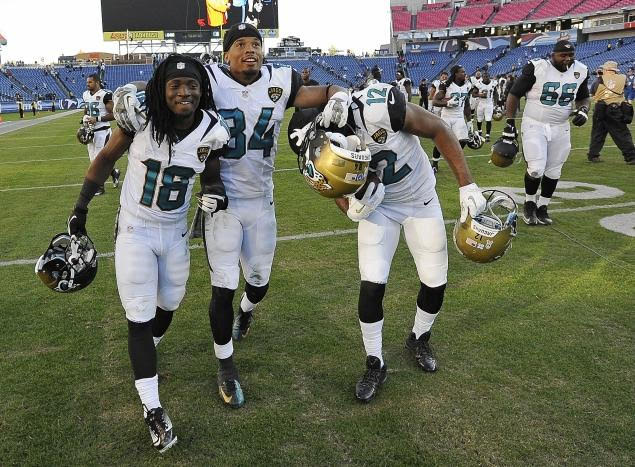 "Damage" might be the wrong word. Nearly everyone not named Thurlow was riding The Team That Lost To Jacksonville. There are now only nine brave souls left in the race for the Title Belt.

The Thurlow love flowed into my inbox. Some of my favorites:

Robby Wellington: "Can you please provide me Ryan Thurlow's mailing address? I want to send that motherf***er a fruitbasket. Love that guy." 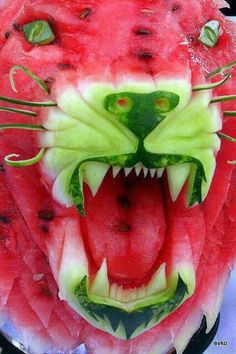 Rishi Khanna: "I feel like I should offer Thurlow my girlfriend and buy him a Christmas present. He's a greater man than all of us."

Paul Huff (worth reading it all!): "Commish, I have to be honest with you. I was deeply disturbed with this week's preview email for two very different reasons. I will begin with the obvious: You did not quote Rob Norwood. Rob is a silver-tongued devil, and though his thoughts are often based neither in fantasy nor science, they are always hilarious. I would like you to seriously recruit him as your press secretary, as he has a gift in gently letting people down after a loss... like Sarah Silverman letting Jimmy Kimmel know she was f***ing Matt Damon. Second, reading your e-mail was like seeing a psychic and having the death card come up. Ryan Thurlow not only has the biggest stones in the league, he deserves to win the whole thing. Congrats, Ryan - if you are ever in SoCal, I would like to buy you a beer. Finally, after the astonishing loss, I gathered the kids in the living room, beer in hand, all teary eyed, and let them know that Christmas was canceled due to Mommy losing this week. As only a child can do in a time of sorrow, they replied "but Daddy, we're Jewish." I love their determination to stay positive in times of sorrow."

AND JUST LIKE THAT, THE SECOND CHANCE POOL IS OVER

When two picks are required and the f***ing Jaguars win, well, you get this. One, and only one, man survived last weekend's slaughter. That man is Andrew Battaglini. He is our Walrus Cup champion. Battaglini, who apparently frolicking abroad somewhere, now has $500 extra he can use to hang BFIG banners all over Europe.

Even before It happened, Thurlow was still the center of attention. I mean, he picked possibly the worst half-season team in NFL history to win.

Let us bask in the prelude to impossible glory:

Today is about Ryan Thurlow, the man who picked the Jacksonville Jaguars in Week 10 of the 2013 BFIG title pool.

To date, BFIG has just four members of its hall of fame: Josh Huff, Ken Sofer, Dave Zito, and Alex Harris - the four men who have stood atop the BFIG universe at the end of our four previous season. You don't reach the Hall of Fame by being average.

No, average doesn't cut it here. Brave? Sure. Bold? You bet. Herculean? Gimme some mo'.

Jacksonville might not win today. Check that. Jacksonville will almost certainly lose today, Vegas percentages be damned. Nearly 80% of the title pool is on the Jaguars' opponent, Tennessee.

Take it away, Ryan: "Vegas says the Jags have a 20% chance of winning this game. I'm a glass a fifth full kinda guy. I'm hedging for having Chris Johnson in my fantasy league. The Jags are due. It's only money. Don't all come cryin' to me when the Titans inevitably stink it up."

You heard him, BFIG. When you need a shoulder to cry on following Jacksonville's first win, don't turn to Thurlow. He'll be busy getting ready for his glamour pic...

The one that'll hang in the BFIG Hall of Fame. 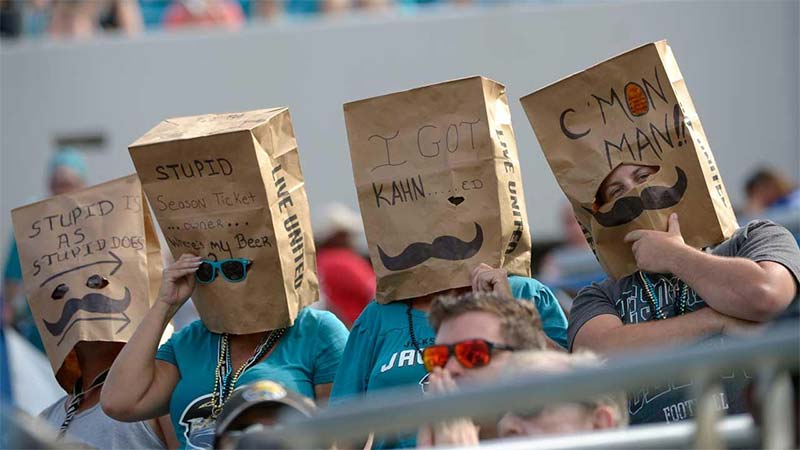