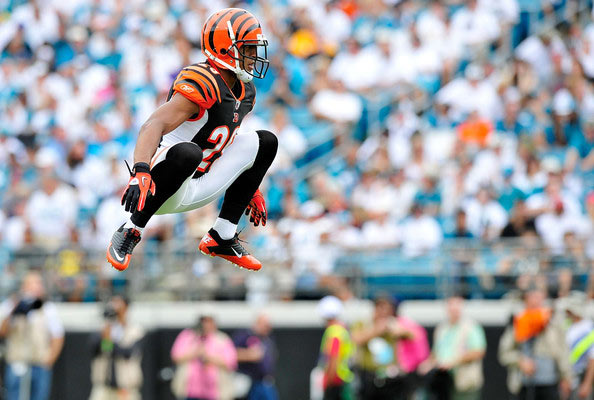 We knew the OG 46 were pioneers, but we didn't know they'd be THIS good at survival...

When Commish made the inaugural call, 46 fearless souls - mostly friends, family, and co-workers - climbed aboard. The very last of the 46 was Commish's roommate, Joshua Masayoshi Huff. While Josh's reluctance was perhaps a reflection of BFIG's laughably bootstrapped initial state, his perfect season paved the way for a sports community steeped in unrivaled lore and swagger.

For The Commish, 2009 was a year of firsts. A tried-and-true Packers' die-hard, 2009 was the first year in which Brett Favre was the enemy. 2009 was his first post-collegiate NFL season, and thus his first time confronting "Hey, where should we watch the game?" as a legitimate question.

And perhaps because he was no longer allowed to be a sportswriter for the Daily Trojan, 2009 became the inaugural season of THE NFL (Brett Favre Isn't Gonna) Survivor Pool.

Week 1 immediately gave the pool its first legend - The Curse of Leon Hall - after Hall's fateful tip gave Denver one of the most undeserved victories in NFL history.

The Curse wasn't followed by many more crushing defeats, however, as a full third of the pool was still standing at Week 10.

Naturally, the once-latent Huff (not to be confused with the former Oregon receiver) blazed through all 17 weeks without a single loss. After his Redskins eeked out a two-point victory in Week 2, he went an amazing 12 straight weeks without a game closer than seven points. When Tyler Hannasch and Joe Turner's Week 17 pick (the Denver Broncos) got blown out at home, the title belt belonged to Josh.

It was a perfect season. And a perfect coronation for the world's best survival pool.

He won the overall margin of victory title, with a +288 on the year.

He won the (no) margin of victory title, with a -6 on the year. (Hey, it's always good to win something, right?)

He picked the Bengals to win Week 1 - yes, the game with the tipped pass caught by the Broncos' Brandon Stokley for an 80-something-yard touchdown on the final play

Dude, How Are You Still Alive? Award: Kevin Graves

He won 9 games by 10 points or less before going down with the Colts and their perfect season in Week 16.

She picked New England in the biggest blowout since the AFL-NFL merger in 1970. This was the last game before Tennessee remembered how to win.

He picked the Bears to beat the Steelers in Week 2, when all of us still regarded Pittsburgh as a Super Bowl contender. Even now it'd still earn a Moxie Award.

You might think Minnesota here, as the Vikings were picked 6 times in the championship pool, winning all 6 times. But the Seahawks were picked to win twice and also picked to lose 6 times. On all 8 occasions, the 'Hawks did just what we wanted them to.

Denver was picked 3 times in the championship pool and lost all 3 times. For good measure, they were also picked - and lost - in the final week of the 2nd chance pool.