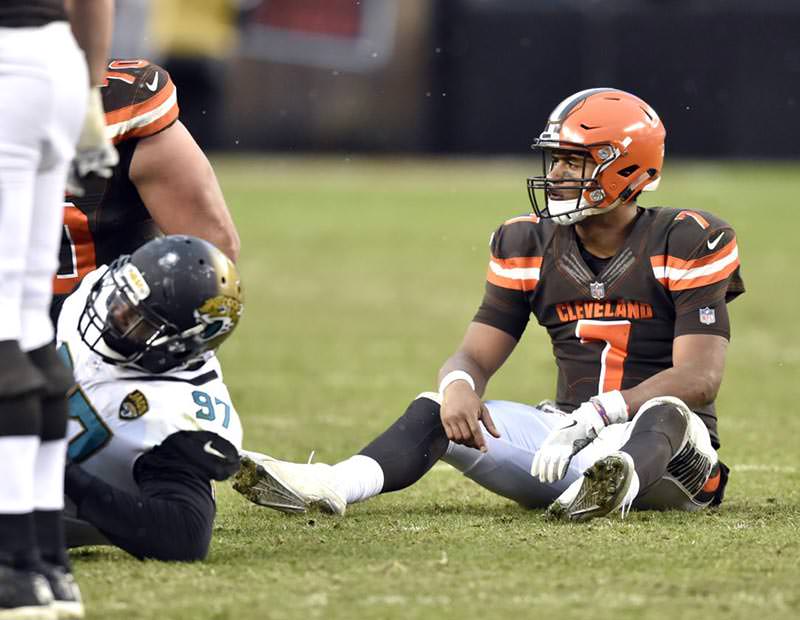 25-0 could never be done in BFIG, right? All but seven teams? Two per week from Week 10 on? What do you think, Deshone?

At some point, BFIG will stop being about the Cleveland Browns. But when the best survivor strategy ever conceived has been "yo who the Browns playing?" for two years running, the storyline writes itself.

A year after accounting for 27 percent of all correct BFIG picks - a record that might never be broken - the Browns produced another 3,441 correct picks by losing every single damn game in which they played.

By Week 6, just 7 percent of BFIG's 6,250 entrants were still alive. The Josh McJets weren't so bad. The Falcons underwhelmed. The Steelers Steelers'd. And the ELI FACE, well... did you seriously pick Eli Manning in a survivor pool?

Given that Commish had moved BFIG to two picks per week starting in Week 10 (again, see: 2016), we were tracking for a Week 12 finish.

But, you know, Browns.

Three title belt combatants ran the gauntlet, including @footballnovice, who somehow saved the Patriots until pick No. 25.

For the fifth time in nine seasons, the Belt would come down to a pickoff. @Rwhoven and @mbuzz93 went chalk in Wildcard Weekend, while @footballnovice picked the underdog Falcons on the road at the overachieving Rams.

A Falcons win meant our first female champ. A Rams win meant we'd run it back in the Divisional Round. 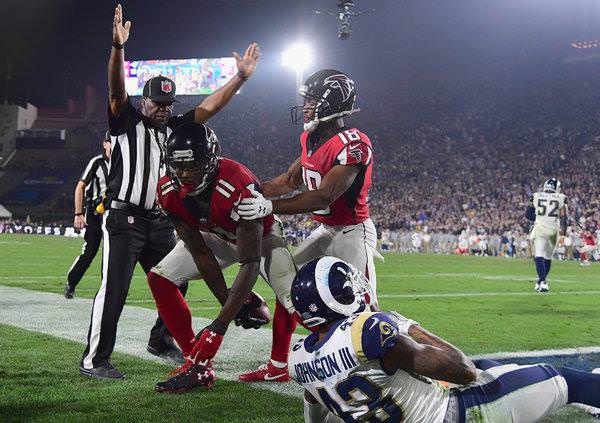 And while many football experts have tasted BFIG glory, first-ever survivor pool entrant @footballnovice's historic title belt run proved once and for all that BFIG is not only the greatest, but also the most democratic competition The Favre God hath ever created.

BFIG X - our 10th season! - kicks off in September. Join the 2018 NFL SZN now to ensure your spot in the greatest football competitions on the planet.